In the game of poker which is one of the most famous card games played both for competitive purposes and for fun with friends, it takes luck to be a star, but more importantly, it takes a lot more talent to be a cheater. The game today is regulated by several new additions to the initial version and steps are taken to minimize the possibility of cheating. However, much like nature, a fellow with a mind for cheating will always find a way. So how can one do this to win big without getting caught and kicked out? Mentioned in this article are three of the best methods in which you can hoodwink your way to victory in a game of poker no matter who’s watching you.

Usage of poker cards analyzer devices is relatively new to the game, but is quite effective and is quite difficult for the others to spot. Here, the analyzer is concealed within an un-suspicious object such as a mobile phone or a lighter, which are usually brought to the table by the players. By simply holding the device against the hand held by an opponent at a fair distance, you will be able to learn about the nature of his/her hand with ease.

Collusion in a live poker game refers to a couple of players secretly working for each other’s advantage in the game and it’s pretty much the same online. Here the poker online cheat will partner up with another player who will work in collaboration for a joint victory. Performing this in a live brick and mortar poker room can be very tricky because communicating with each other without letting anyone else know is risky business. However, it is much easier to do online and it is seemingly impossible to beat someone who is good at doing the same in live games because those skills come in extremely handy in the virtual poker room. 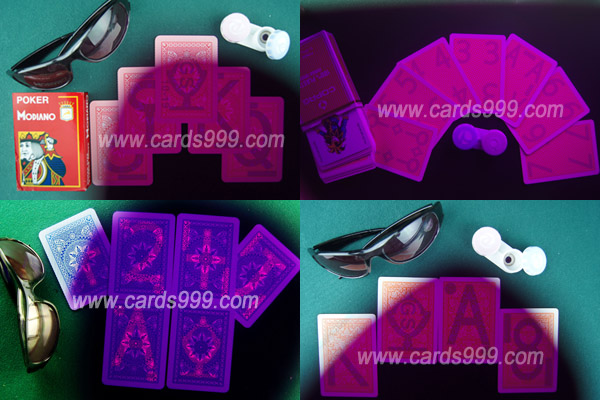 Also known as bottom dealing, this is done by the almighty dealer himself who will slightly change the way he deals cards to favor a buddy among the players. Usually the dealer must draw the card from the top of the stack before dealing it to the players. However, on this occasion, he will draw from the bottom instead of the top. A lot of experience and skill is required to do this without getting busted by the rest of the players and care must be given to several factors. Firstly, he must make sure that no one sees him as he switches the position of his hand. Second, care must be given to ensure the sound produced when pulling out a card from the surface of the table (which will generate a strange sound) is not very different from the sound made when pulling from the top. Finally, the card which is immediately above the bottom one should not get dragged out in the process.